← more from
Lo-Fidelity Records & Distribution
Get fresh music recommendations delivered to your inbox every Friday.

by The Lost Dogs 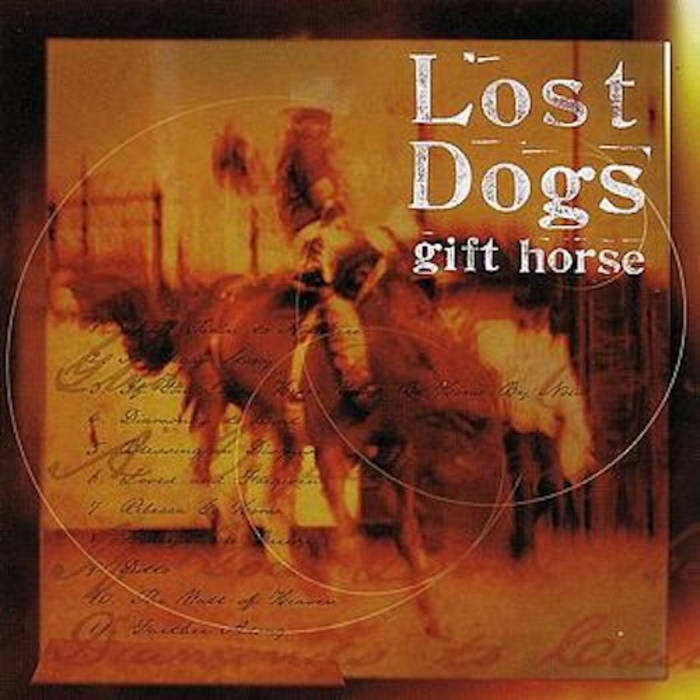 Sean Anderson Love the Lost Dogs! Stumbled across the 77s via a “Soaring” compilation album in the late 80’s, found the rest of the BAI family and the Lost Dogs soon after. Makes me laugh, makes me cry - reminds me that this human experience is bigger than any of us, and God is greater yet. Keep doing it, please.

Recorded & Mixed by Gene Eugene and the Dogs mostly at The "Fabulous" Green Room, Huntington Beach, CA during August and September 1999

Bandcamp Daily  your guide to the world of Bandcamp

Little Brother joins the show to discuss their beautiful journey, plus tunes from Fat Tony